Tender, flavorful chicken in a richly spiced sauce makes this easy Chicken Tikka Masala a serious crowd pleaser.  Serve with rice and naan to help you enjoy every last drop!

I‘ve been on a mission to create a simple, delicious Chicken Tikka Masala recipe ever since my daughter Tessa sampled this dish at Trader Joe’s.

Despite occasionally snacking on prosciutto and Cambozola, my kids are notoriously picky eaters. In their minds, white rice on tortillas makes for a perfect meal.

The fact that Tessa’s palate expanded to include this popular Indian dish had me dancing in the aisles. I was so excited that I bought two packages of the frozen entree on the spot. 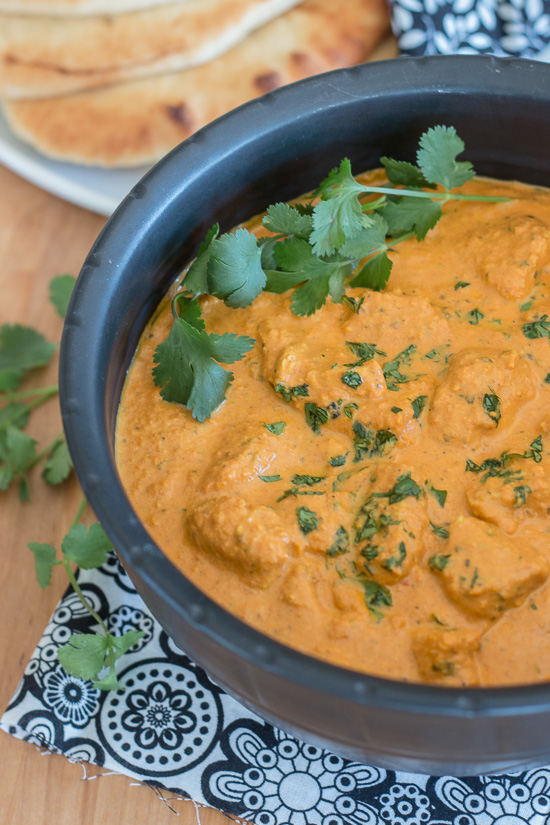 The next time we hit Trader Joe’s, both of my daughters asked if we could buy the Chicken Tikka Masala again.

Since I actually enjoy making dinner and experimenting with new recipes, I suggested that we make our own instead.

The girls loved the idea, so I googled recipes on my phone and grabbed everything we needed to prepare their new favorite meal.

Because I’m always testing and adapting recipes, my family knows that I don’t want sugar-coated feedback about anything I prepare. After they started eating dinner, the girls suggested that we just stick with Trader Joe’s frozen version the next time around. 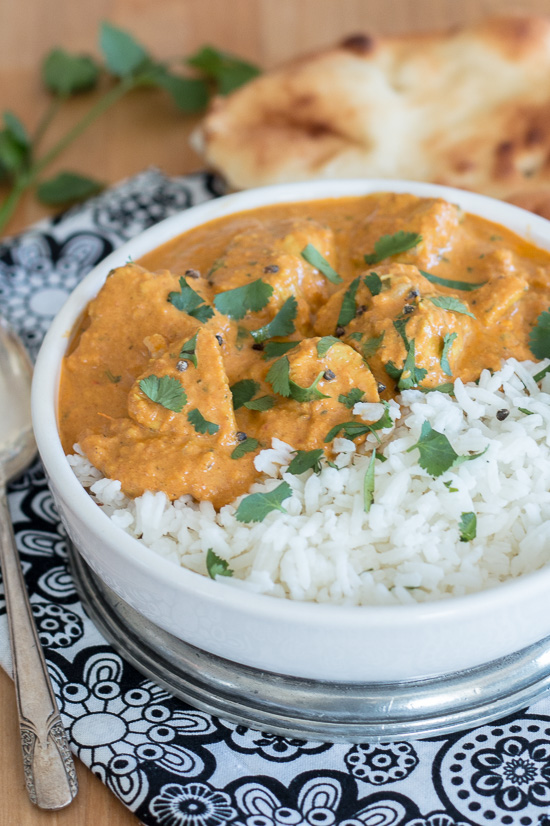 While I appreciated their brutally honest feedback, hearing that a frozen dinner tasted better than my home-cooked meal didn’t exactly make my day.

I refused to admit defeat to the frozen foods section, though. I simply found another recipe to try.

The reviews of my next attempt fared better, and, with more experimentation and tweaking, this Chicken Tikka Masala has become my kids’ most requested meal. Since it’s a super easy dish to prepare, I’m always happy to oblige.

The recipe does require some advance planning as the chicken marinates at length in yogurt infused with spices, garlic, and ginger.  In addition to making the chicken extra tender and flavorful, this step means you can do much of the required chopping and measuring when it’s convenient.

Since everyone, myself included, is tired, hungry, and needy in the late afternoon when I’m usually preparing dinner, having a good chunk of of the work out of the way is a serious bonus. 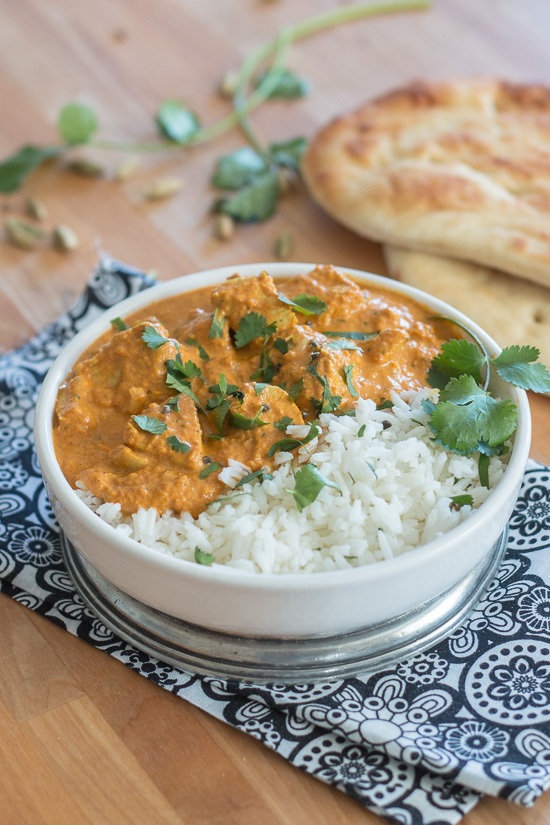 Tomatoes and onions feature prominently in this dish, which, oddly enough, my kids passionately dislike. Really, they dislike evidence of tomatoes or onions in their food, so, with the aid of an immersion mixer, I transformed these delicious vegetables into a creamy, richly-spiced sauce that my kids crave.

After about 20 minutes of active time, the sauce requires little attention as it simmers on the stove. When it’s nearly ready, all that’s left to do is broil the meat, chop it into bite-sized pieces, and add it to the sauce to cook it completely. It’s so easy.

This recipe produces an abundance of Chicken Tikka Masala, which makes it great for parties, meal sharing, or leftovers. My kids always want it in their lunchboxes day after day until we finally eat every last drop. And then they ask me to make it again. 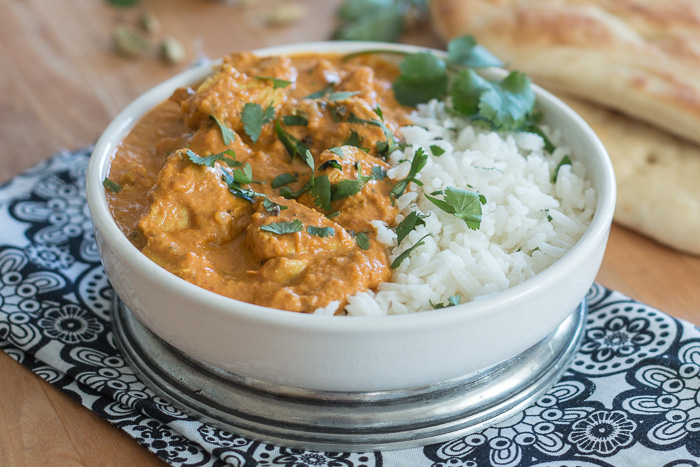 Recently, I asked Tessa how it compared to the frozen version.

“Your Chicken Tikka Ma-Awesome?” she said. “Way better. Can I have some in my lunch tomorrow?” 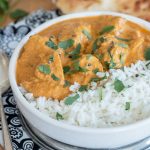 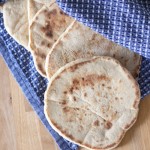 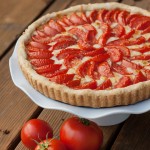 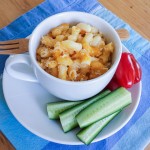 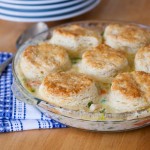